The Jupiter Project by Ben Rovers 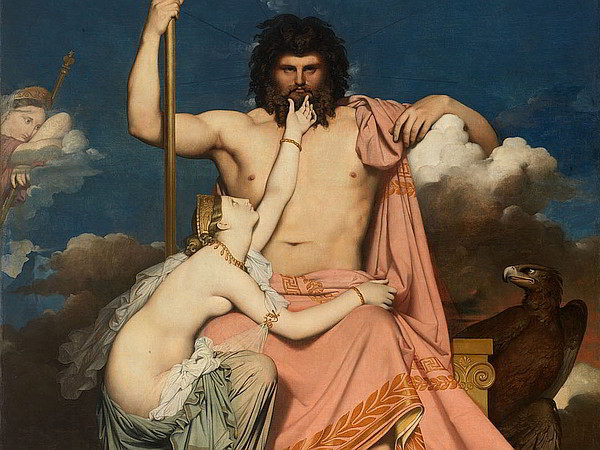 The idea for this project popped up during the lecture that was dedicated to the creative project. I had thought about doing something like this in the past and I realised that the creative portfolio would be the ideal vehicle to launch this plan. Immediately the idea generated a Jupiterian atmosphere. I started writing frantically because ideas kept on coming. In a very short span of time, I had written down the whole idea, completely inspired. I felt joy, enthusiasm and hope while writing it all down. I also wrote: ‘I feel the importance of it’ and ‘I feel fiery and energized’. On sharing my plan with the group –during the same session,  I had some profound new insights that came to me like shockwaves. My diary mentions that the weekend this all took place was also the weekend I wholeheartedly decided to continue with the MA.

The project consisted of various methods and activities to connect to Jupiter. There were no prior theoretical expectations to how these would work out. Looking back on the different experiences, I am not able to contribute moments of realisation to specific creative or symbolic activities. Quite to my surprise I discovered that moments of realisation were all related to ‘mercurial activity’: thinking, reading, speaking or writing about the project generated the strongest connections to Jupiterian symbolism. On 19 April 2015 the project was presented in Canterbury, by performing an astrological constellation. This is based on the methodology of systemic or family constellations, developed by German psychotherapist Bert Hellinger (Cohen 2006). The starting point in a family constellation is a person (a seeker) who has a question about an unresolved family issue. The facilitator seeks participants to represent family members and the seeker places them in a space (and sometimes participates as well). The participants will then experience and (re)create the family situation of the seeker (without having any knowledge of the person and the system they are representing). The constellation can lead to more awareness for the seeker, and it can also be used to solve the matter at hand (symbolically). The process works both ways: the participants are not only instruments in illuminating and solving the seeker’s issue, but they will also have a meaningful and potentially revealing experience relating to their own life. In the astrological constellation I used three volunteers, one representing me, the others representing ‘my’ Saturn and ‘my’ Jupiter.

The strong symbolic presence of Saturn during a time I consciously wanted to connect myself to the ‘opposing’ planet Jupiter, is the most startling experience of this project. Only near the end of the project I was able to see (some part of) my reality described in the mythology of the battle between Jupiter and Saturn … This experience has raised the question whether these two planets represent ‘different realities’ or, as I came to believe, two versions of one reality. Jung’s term ‘enantiodromia’ may shed some light on this. He borrowed the idea from Heraclitus’ notion that a force going in one direction will always attract its opposite, like a magnet. Jung connected this principle to his theory of the unconscious, explaining how the unconscious compensates for ‘anything of importance [that] is devalued in our conscious life’. The hidden quality of Jupiter while focusing on Saturn and the strong presence of Saturn while focusing on Jupiter seem clear illustrations of this. Jung also showed how the repressed unconscious can ‘attack you from the rear’. There is certainly an element of this present in my experience. Underlying my desire to connect to Jupiter was a hidden wish to ‘get away’ from Saturn, a resistance to what Saturn has to offer. A dream pointed me to this: there were six owls hiding in the dark, one of them attacked me, while I thought I was safe behind a window. The owl is a very Saturnine animal: its wisdom comes from the ability to see in the dark.