‘Spots of Time’ by Shirley Hart 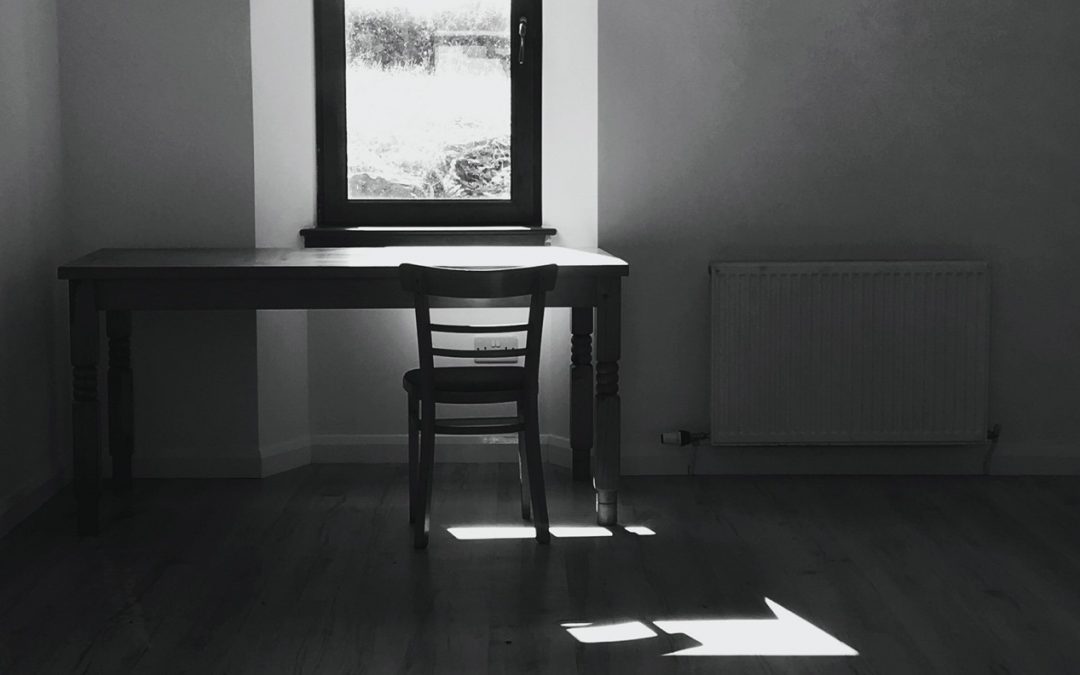 I had originally intended to write a series of poems on the larger landscape of Buchan in the North East of Scotland, incorporating an alchemical theme. However, returning to this small spot on the shore of my birthplace seemed like a call, I felt strongly that the house wanted to make itself known to me again, as well as the immediate environment. In this sense, I could see this small ‘spot of time’ of my own as a symbol for potential re/birth or transformation in the poems, via communion with my immediate surroundings, as a microcosm of that larger macrocosm. And the closer I examined my surroundings, the smaller the microcosms became, these were world within worlds. This sense of ‘home,’ notions of Eden, or Paradise, were visceral. Gaston Bachelard has said that the first house we inhabit ‘is our first universe, a real cosmos in every sense of the word.’ [Bachelard 1994, p.4] The traces of my ancestors were certainly everywhere, from the enormous blooming fuchsia I believe my grandmother may have planted in its infancy (I knew this was her favourite flower) to the flakes of green paint on an ageing shed door. Moving around the exterior of the house became a kind of circumambulation, a circling of a sacred object. Bachelard states ‘that over and beyond our memories, the house we were born in is physically inscribed in us. It is a group of organic habits.  … The feel of the tiniest latch has remained in our hands’. [ibid, pp.14-15] And I did feel that there was something deeply intimate taking place for me here, as if I was being greeted by a very personal, primal force.

James Hillman, referring to Plotinus’ statement that we elect the body, parents, place and circumstances that suit our soul, reminds us that Plato said that in preserving this myth ‘we may better preserve ourselves and prosper’, that the myth has a redemptive psychological function which leads to a practical move, ‘then, the myth implies we must attend very carefully to childhood to catch early glimpses of the daimon in action, to grasp its intentions and not block its way.’ [Hillman 1996, p.8] This was, then, for me, my daimon in action. I did not want to block its way. The image of the house and the desk would become a container for creative reverie, the topology of land and the sea the elements to be explored in it. The shore at Phingask would provide the ‘prima materia’ which was to be, symbolically, transformed into the poems. gulls are radiant angels wheeling in the night sky
and the wind holds you in its mother’s arms
there is green fire on the horizon to meet you.
The lamplight is a moon above a child’s head.

Winking scales flake off
A scattering of petals
Filters each prism Over drift and swirl of golden barley field
burning the haar of grey mizzled mist
you emerge sure footed on small diamonds of silver.
The solar light pours you into itself in a long sigh.