Meeting Your Daimon: The Eye of Imagination

In this course we will explore the origins of what William Blake called ‘the divine imagination’ – that faculty we all have but few use, according to Plotinus, which enables us to see into the spiritual world. Themes will include:

There will be readings and reflections set for each week, which will consist of a combination of lecture and seminar format. Places are limited so do book up early to avoid disappointment. 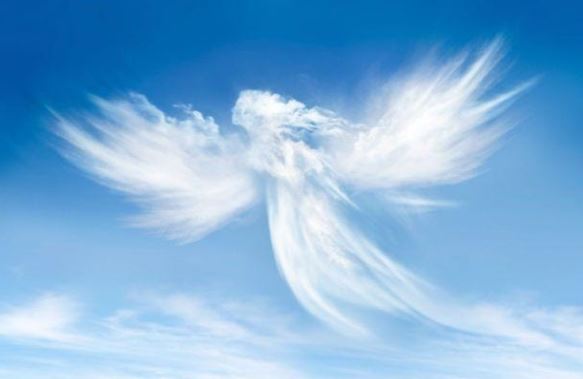