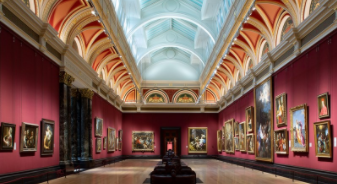 During this tour of some of the National Gallery’s most treasured art works, we will take a walk through the ages, beginning in the Sainsbury Wing and ending in the rooms which house early twentieth centuries paintings of the Impressionists and Post-Impressionists.

END_OF_DOCUMENT_TOKEN_TO_BE_REPLACED 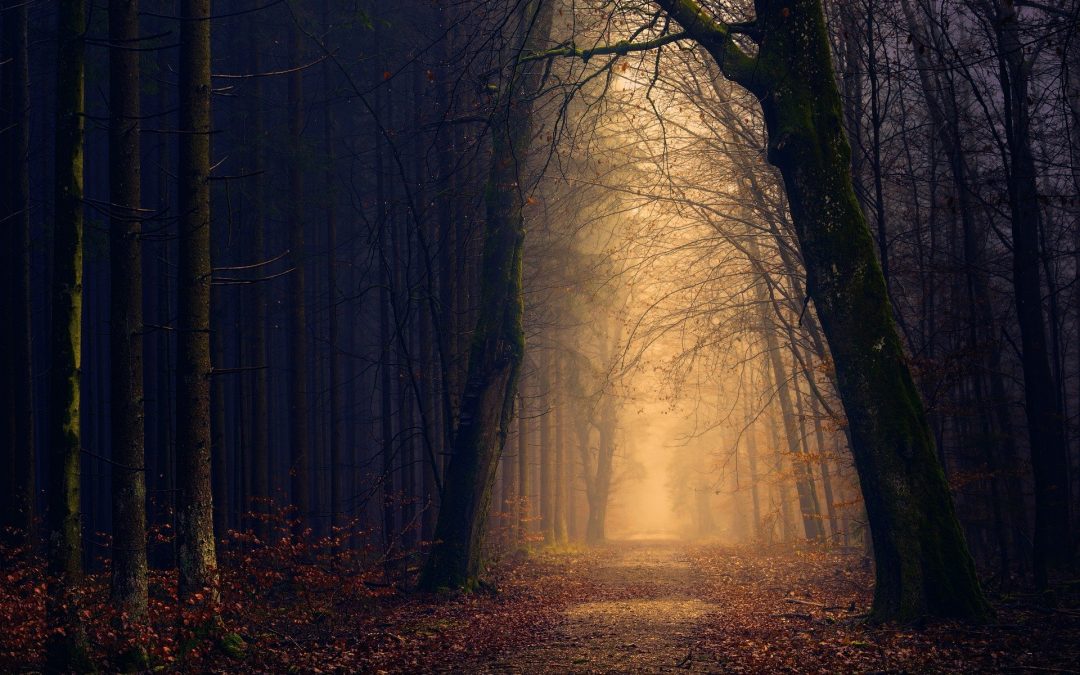 In Shakespeare’s plays, and particularly his late plays, forgiveness and reconciliation often occur via the transit through particular realms, whether pastoral, ‘green worlds’ which regenerate human communities or sacred spaces such as chapels and temples where the co-mingling of mortals and divinities is dimly felt.

END_OF_DOCUMENT_TOKEN_TO_BE_REPLACED 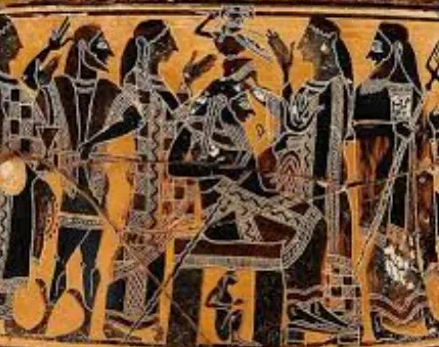 Mêtis refers to a particular kind of intelligence in ancient Greece: a philosophical system that was marginalized by Platonic distrust with anything elusive, deceptive, or shifting. Mêtis is a radically anti-teleological non linear way of knowing and being in the world. In ancient Greek philosophy metis was attributed to non-humans: the branching fungal colonies of mycelium, the wily cunning of the fox, the undulating movement of the octopus, the snake’s shedding of its skin. It’s about camouflage, trickery, things which turn into other things as soon as you touch them. Because of the Enlightenment, with its insistence on ‘rational’ ways of knowing, it’s really hard for us to even grasp the movement of mêtis as a kind of meaning that is not interested in arriving at a definitive truth, and a form of action that never had a goal in the first place. It’s not about direction, progress, telos, identity, or argument – all the things that structure our routine ways of being today. Metis is the essence of spontaneity and the infinite play between the seen and unseen and is an intelligence that can only exist in the present moment.

END_OF_DOCUMENT_TOKEN_TO_BE_REPLACED 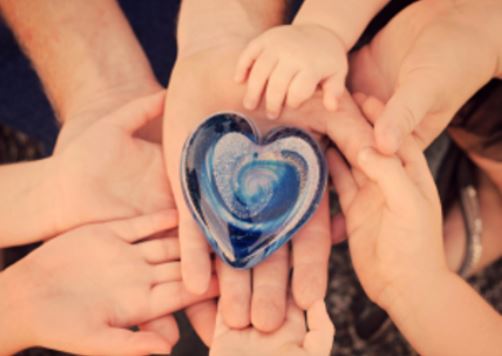 END_OF_DOCUMENT_TOKEN_TO_BE_REPLACED

One-to-One Support/Mentoring/Readings. Private sessions with Louise Livingstone, PhD (MSc, BA, PGDipCEIG, VTCT, AAMET EFT, INLPTA). Reconnect with your heart and align to the inherent wisdom that lies within, learn to understand how your heart speaks to you and guides you through life, and gain confidence and trust in your heart for personal transformation; particularly important in these rapidly changing and challenging times. “Committing to journey back to our own heart is one of the most courageous and important steps that any of us can take in our world today” – Louise Livingstone.
Each session is one hour online via Zoom. All sessions are recorded. You will receive the audio recording via WeTransfer after the session has taken place.

END_OF_DOCUMENT_TOKEN_TO_BE_REPLACED 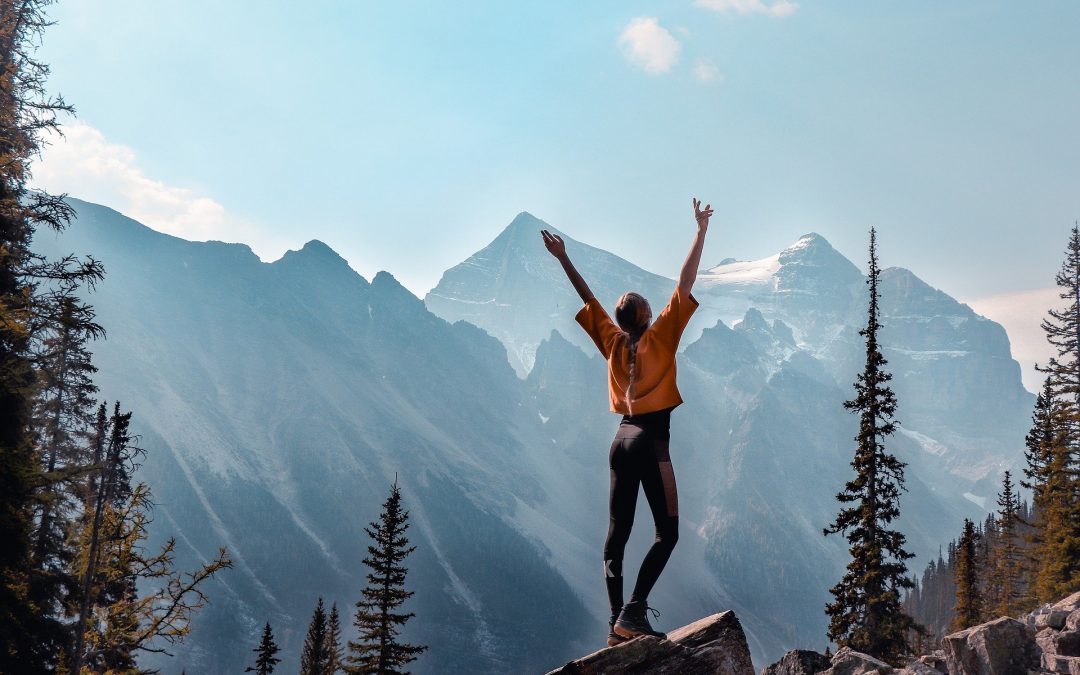 An exciting collaboration between the Centre for Myth, Cosmology and the Sacred and iRewild. This course aims to support and improve your health and wellbeing in deep connection with nature, while at the same time increasing your love for learning about nature as you freely walk, explore, and reconnect with the natural world.