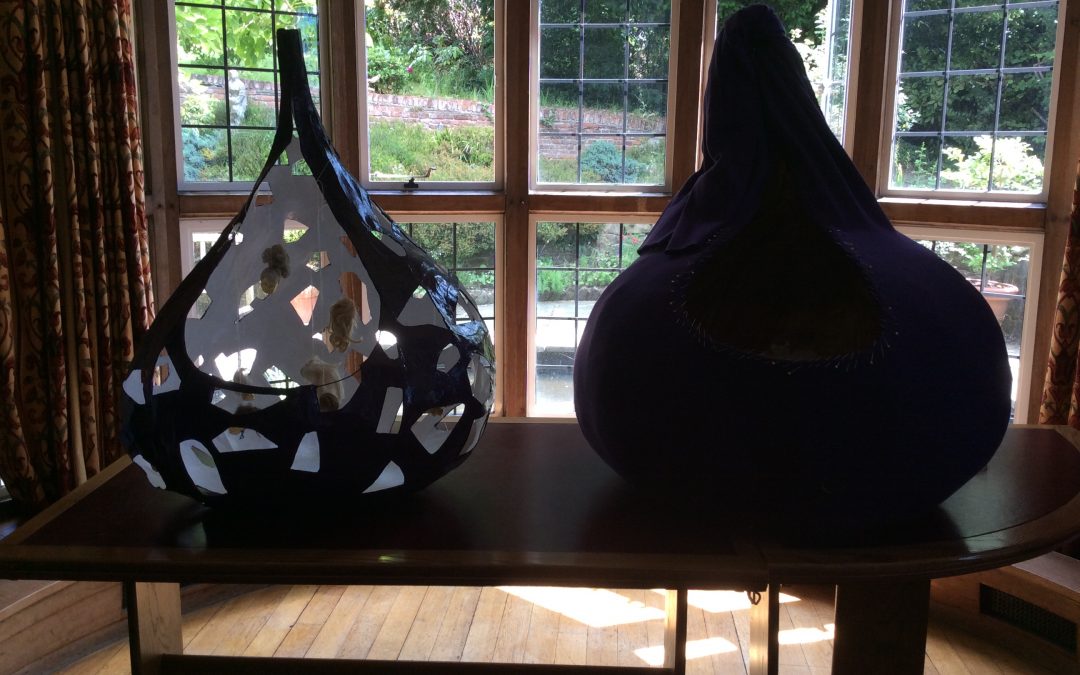 My creative project explores “the fecundating, magical action of the symbol on the mind” (Pietro Negri, 2001, p 91). In a sense this phrase perfectly encapsulates the aims and effects of the transformative material we have encountered on the MA, as the creative project is noted as ‘the heart of the MA’. 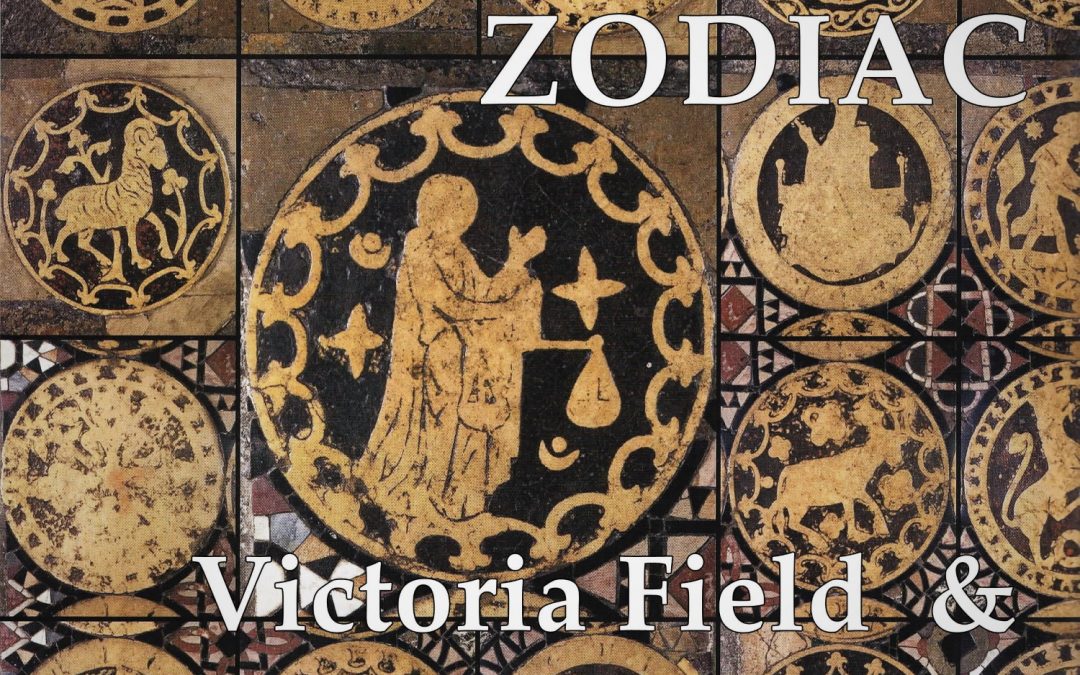 My creative project is called Zodiac, music composed and performed with additional poetry on the twelve star signs, presented on the 27th of September 2014 in St. Gregory’s church in Canterbury. 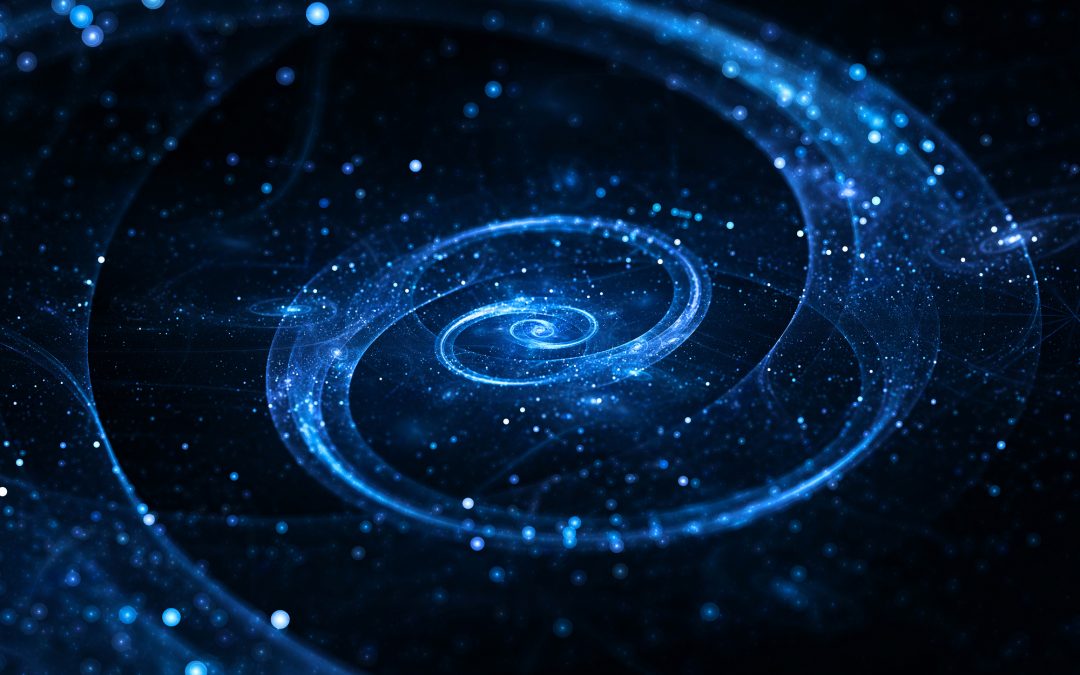 The Journey of the Soul – A Play by Janet Saunders

In this review I will set out my starting thoughts, hopes and values. Then there are two journeys that follow. One is through the ideas gleaned from my sources, in particular the Corpus Hermeticum, Ficino’s Three Books on Life and the thought of Ibn ‘Arabi. The idea of the soul making a journey from the divine realm to earth and back… 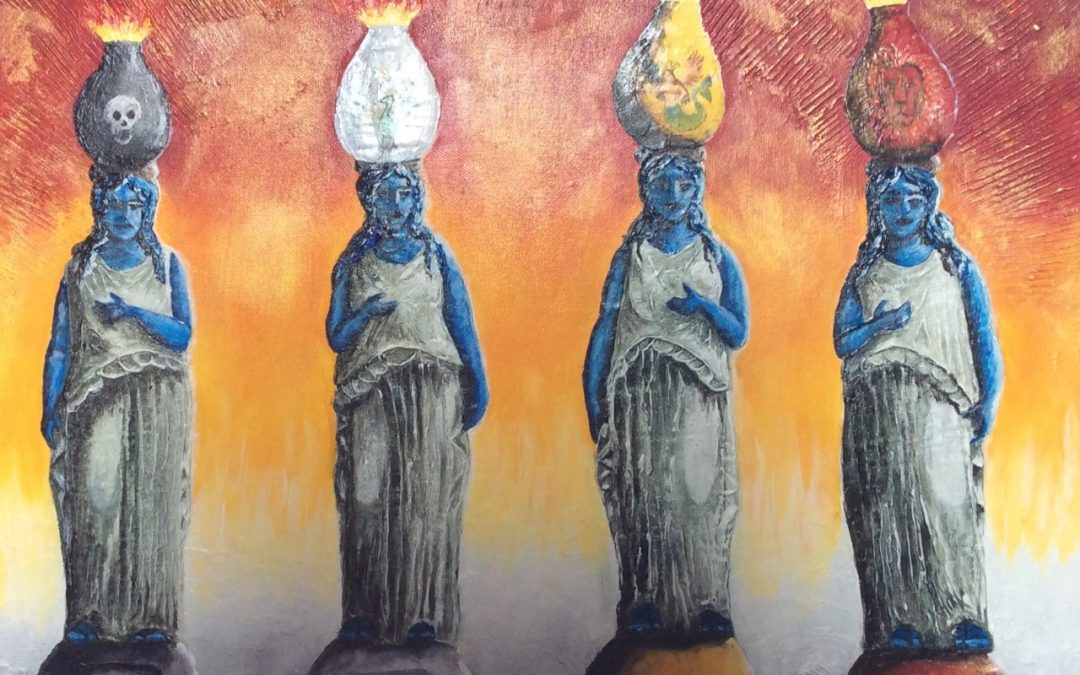 Alchemy is not merely a laboratory process to discover the elixir of life or the Philosophers’ Stone but was understood to also be a metaphysical process, concerned with the development of the soul. For my CP I decided I wanted to do a series of paintings working with the rich symbolism of the alchemical process that would lead to an appreciation of the stages of alchemy as stages of the souls journey to wholeness – of becoming a fully realised human being. In the course of doing this project I wanted to let chance happenings or synchronicities guide me to a certain extent. I found this approach to be liberating in that I could allow the paintings to come through me rather than from me. The paintings are meant to be meditated upon.

Chakra Therapy and the Imaginal: Transformation and Healing Through Image – Franceska Jones 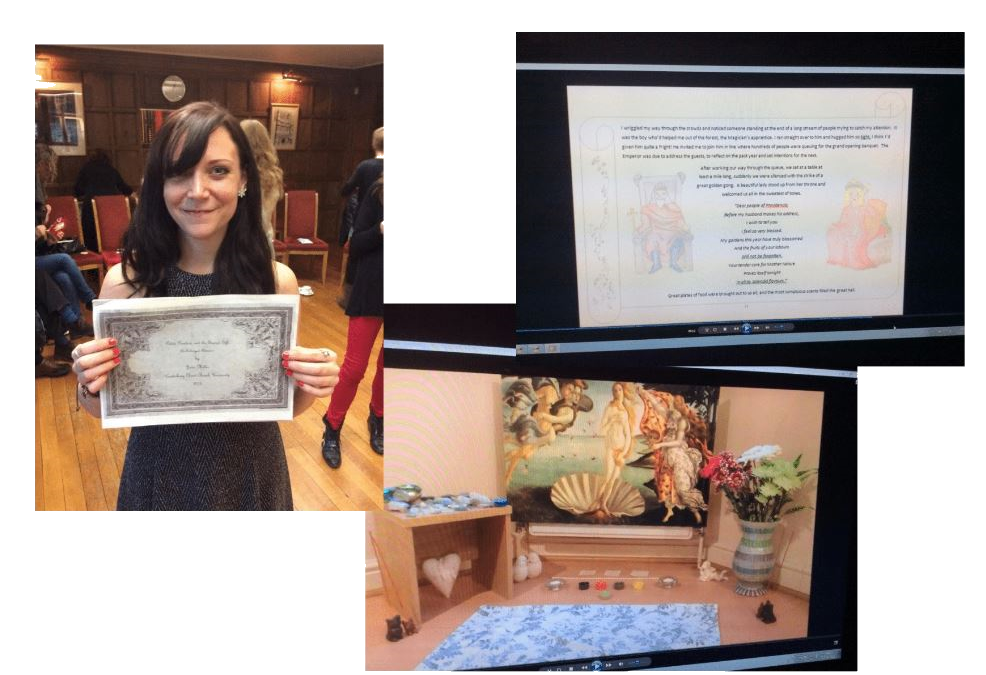 Petite Pandora – An Archetypal Adventure I wrote and illustrated a children’s story based on the ‘Fool’s Journey’ of the tarot cards, which sees the main character Pandora embark on a quest for self-realisation by facing the archetypal forces of the psyche and...
« Older Entries 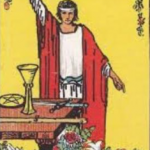 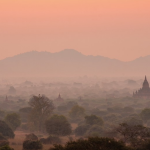 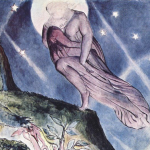 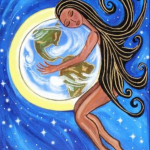 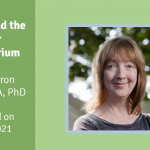